Back in the storms of January – my local parkland lost one it’s ‘Elder Statesmen’ trees – a London Plane. I’ve taken images of this tree a few times before and it was one of my favourites.

It has always been an interesting tree – with lots of texture and shadows available to capture. However being felled by the weather posed a pretty unique opportunity to capture little seen elements of its interior. It was however abundantly clear from closer inspection that it was only a matter of time before this tree was felled due to a large proportion of its core having been eaten away either by disease or rot.

Whilst I was there I also shot a couple images from one of the Fir trees, which I have included at the bottom – simply because I really like the shallow focus and subsequent bokeh in them. 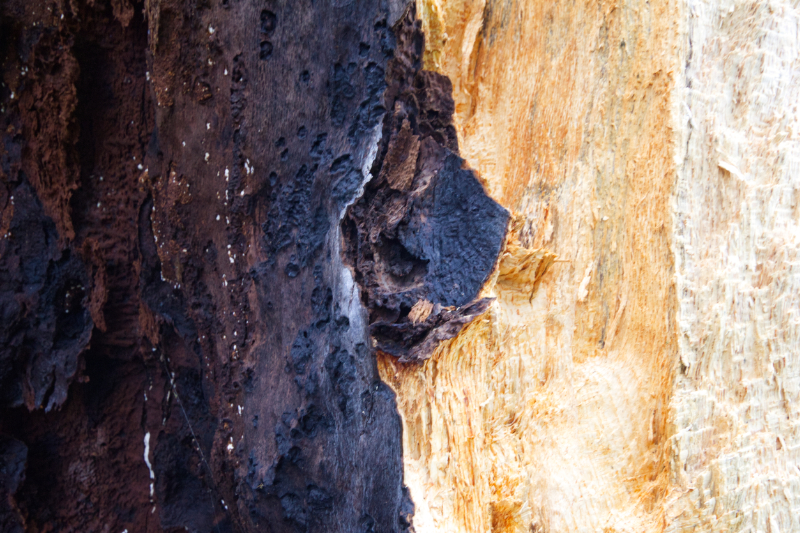 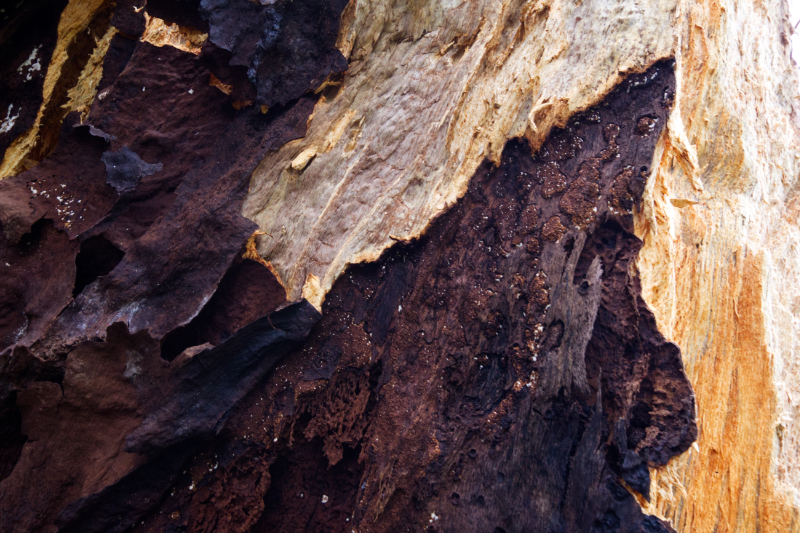 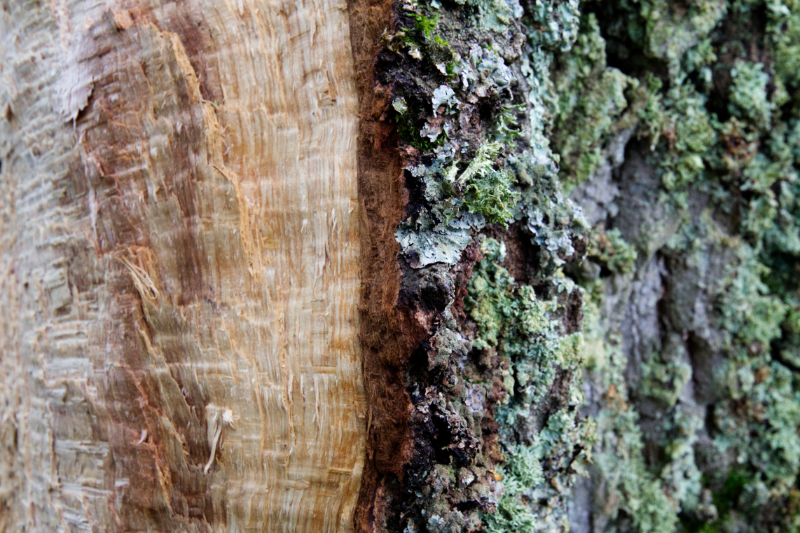 Cross-section of the Exterior edge of a London Plane 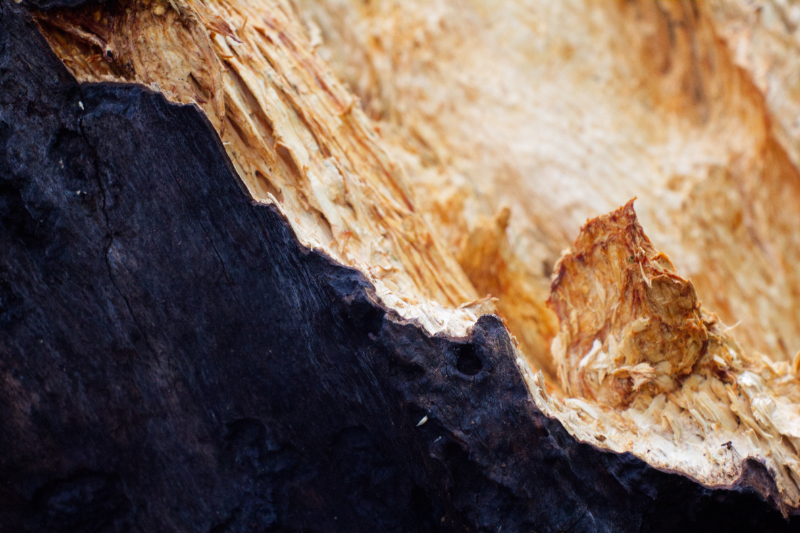 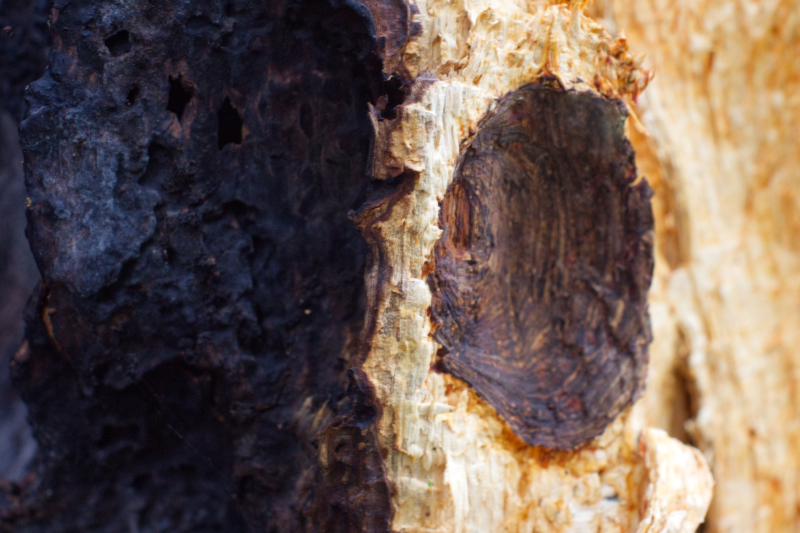 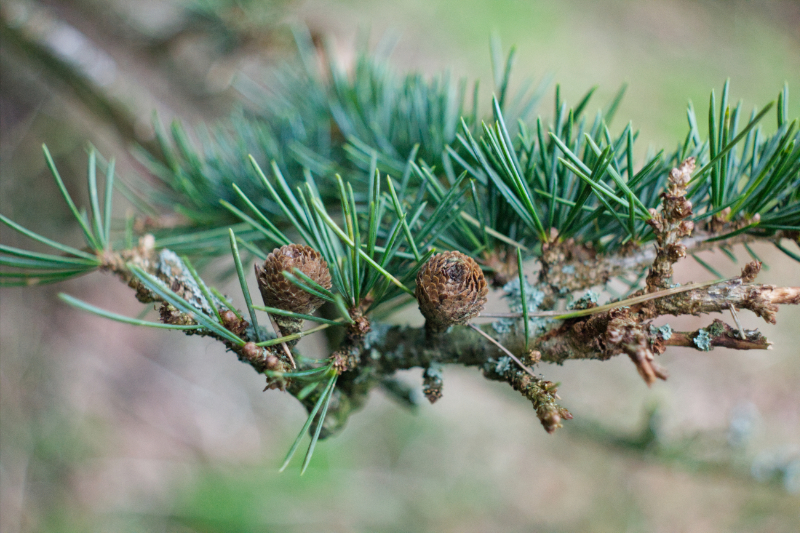 Close up of a Fir Tree 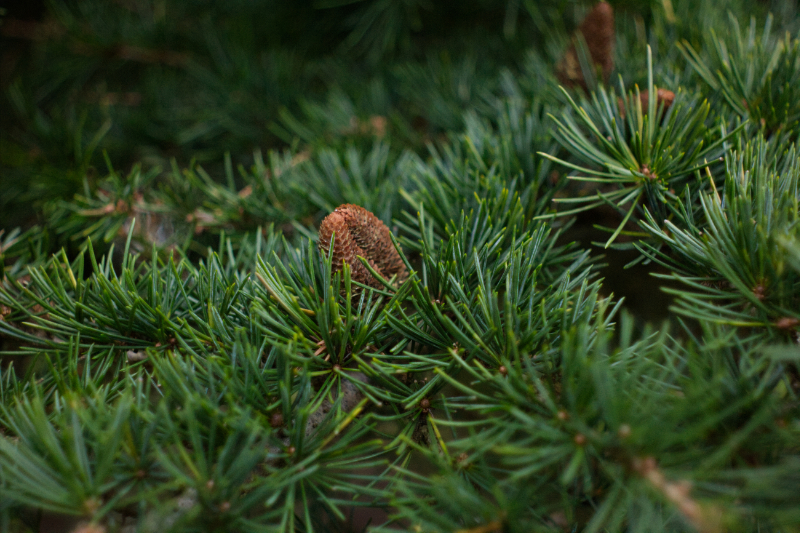 Close up of a Fir Tree

If you would like a print of any of these – please feel free to get in touch via my Contact Page.

Also, Keep an eye on my Hi-Res Galleries in 500px – as I’ll be uploading these soon….