Going to Live Music gigs is something I really enjoy. Music is a fairly constant companion in my life, and whilst getting to concerts by internationally touring bands is a fairly rare occurrence, seeing friends perform locally and further afield is pretty regular.

Occasionally when I’ve gone to see friends perform at a gig, they’ve asked if it would be possible for me to capture some images of them playing too. I have far too many images to post them all here, so I have picked out just a few of my favourites from those gigs.

Black and White images work well for live music as the lighting/decor/situation is typically not great for photography and colour tends to blur edges instead of bringing out the details and drama. 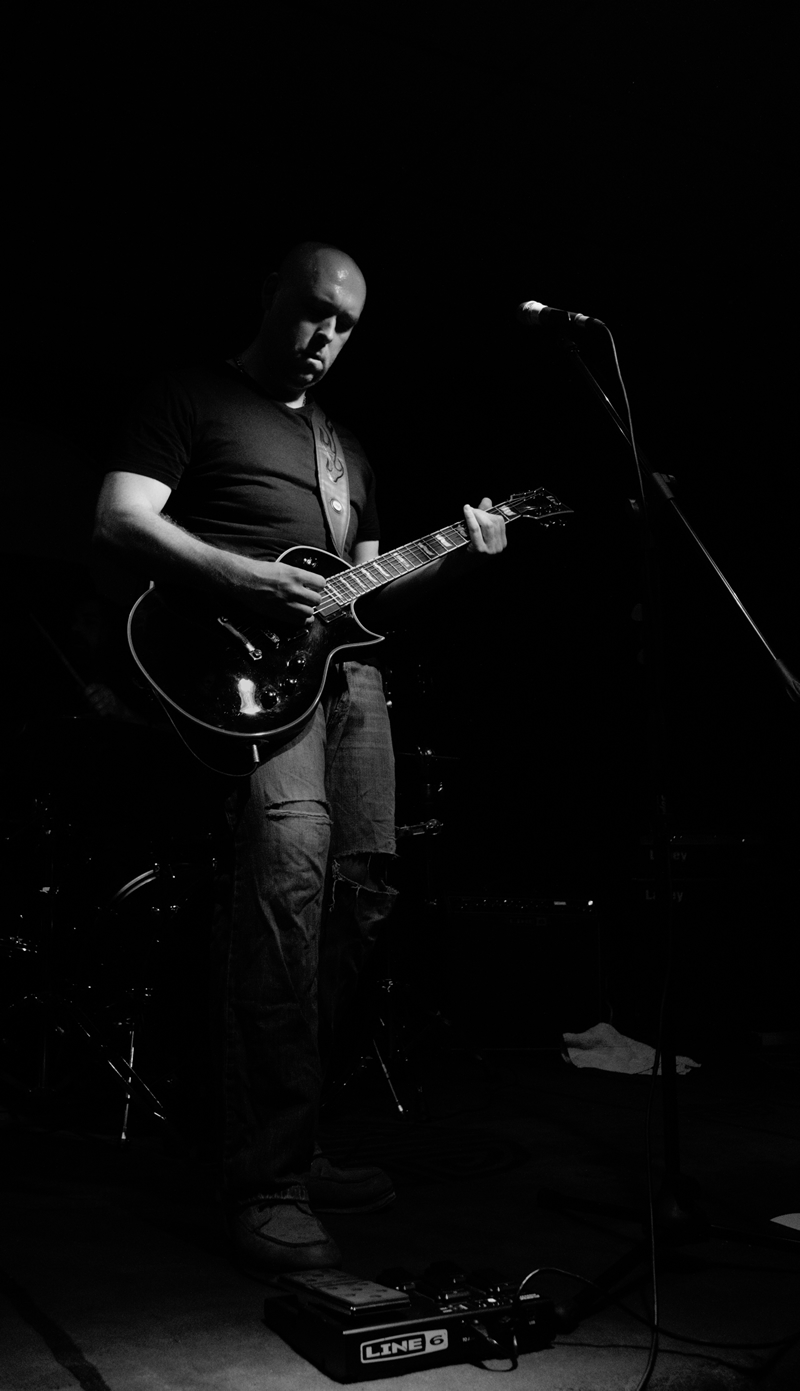 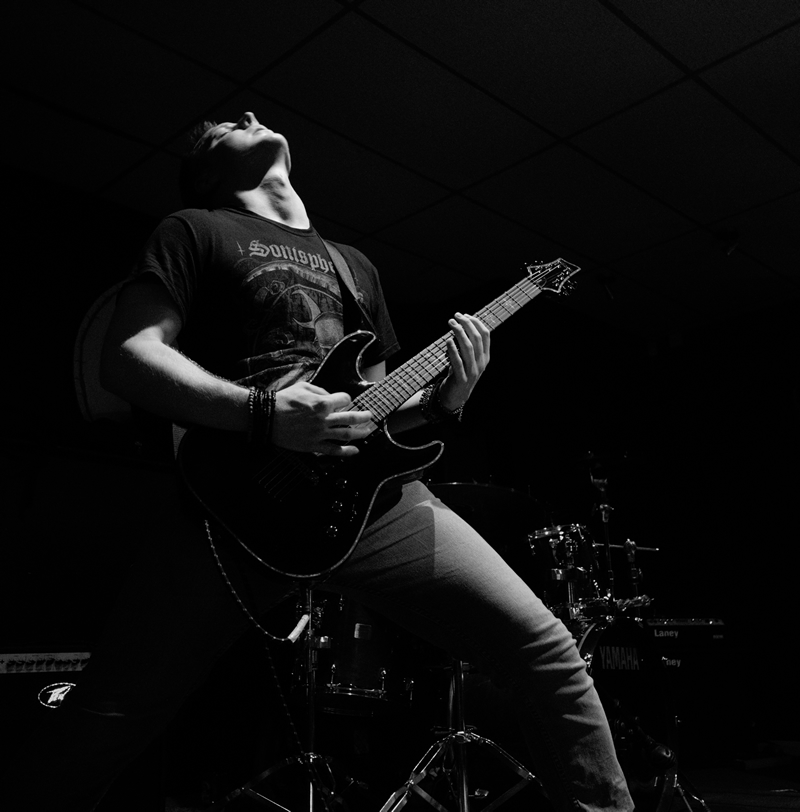 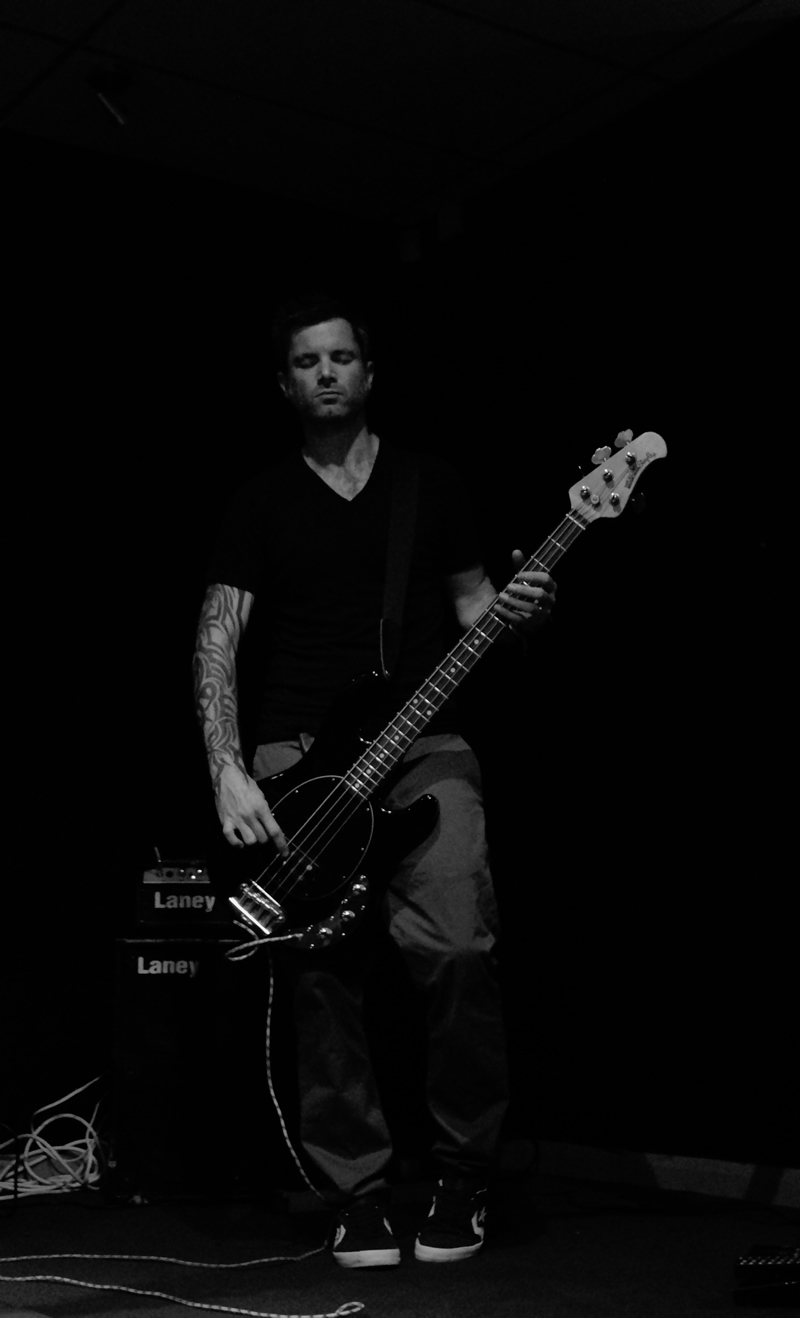 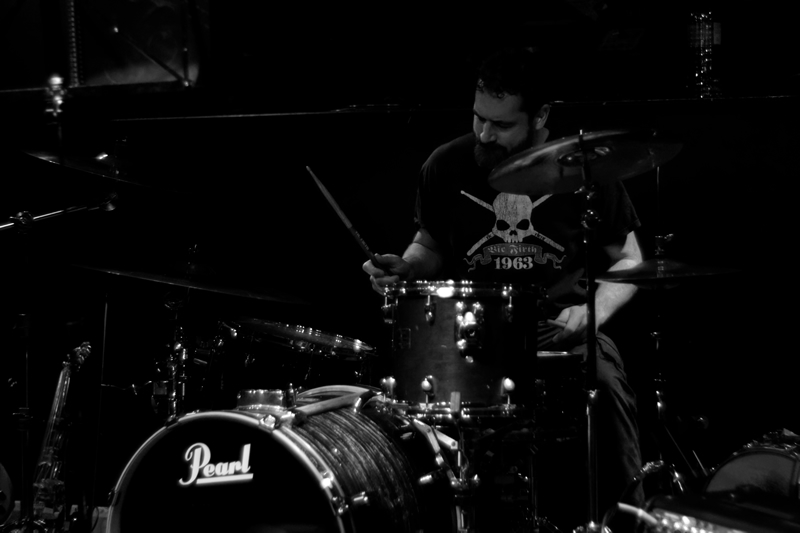 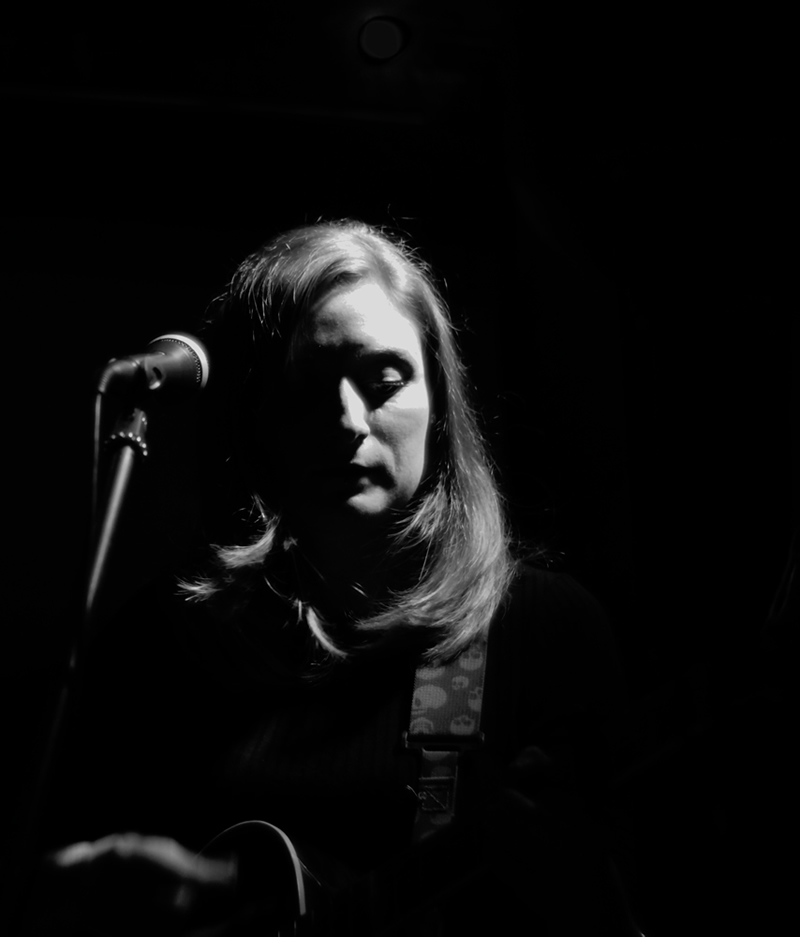 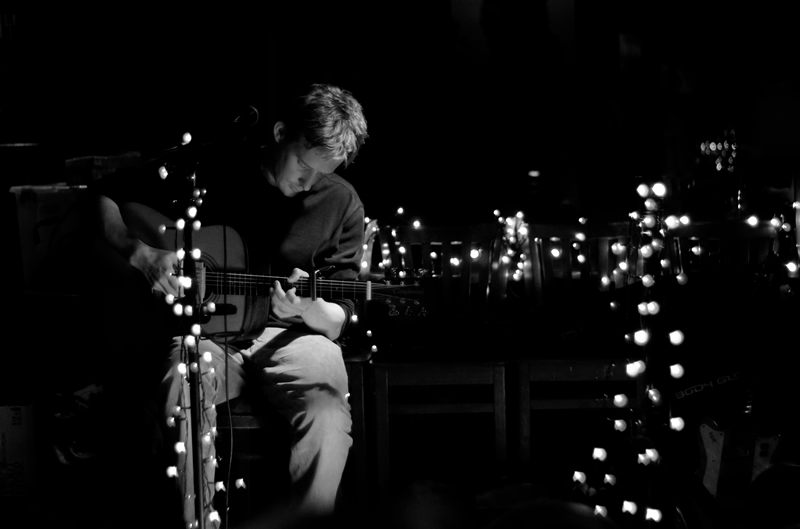 Will Richardson – performing at an ‘Open Mic’

Earlier this year the guy’s in Skindeep asked me to shoot the ‘Official’ band photo for the centre spread of their debut album ‘New Life’ – of course I was very happy to oblige – and they are very pleased with the result. 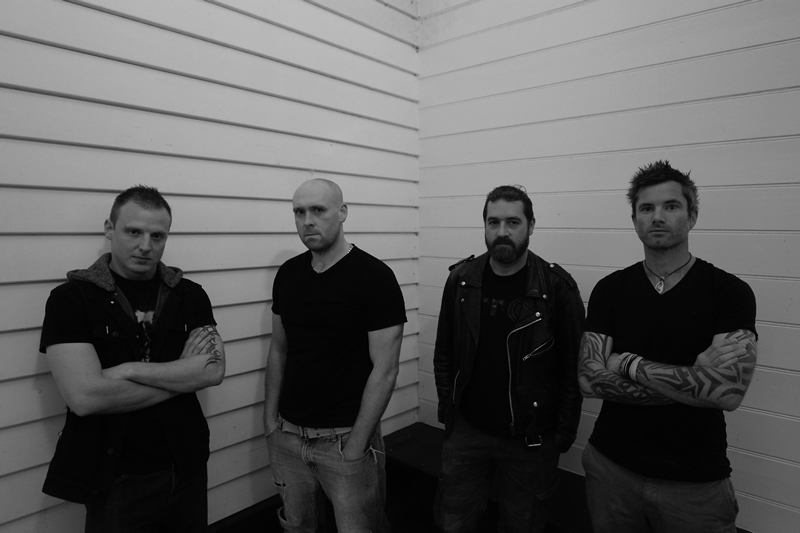 If you’d like to have a listen to their music and even buy their album – you can do so here: Skindeep on Bandcamp

You can see all of my published images from the various gigs that I’ve attended around the Southwest on my Facebook Page here: TheNumber27 Facebook (It’s OK – you don’t need to be on Facebook/Signed in to browse the images).