Just as Storm Emma was about to combine with ‘The Beast from the East’ in the spring of 2018 I thought it would be a good opportunity to visit Devon’s south coast to get some images. So off I headed to Budleigh Salterton, followed by Exmouth full of anticipation of getting some nice wintry scenes on the pebble and sandy beaches – with the added benefit of not having anyone wandering into my shot.

Of course once I’d got onto the pebble beach at Budleigh I knew there would definitely not be anyone wandering into my shots as there was gale force winds with a wind chill of -15C. This meant I was not going to get my shot of snow covered pebbles either – as it was just being blasted off the beach. I did manage to get some feature shots of an upturned wooden boat with some fishing net laid over it (Nope, I didn’t dress it myself) that I’m quite pleased with. They’re in Black & White as it seems to work better than colour. 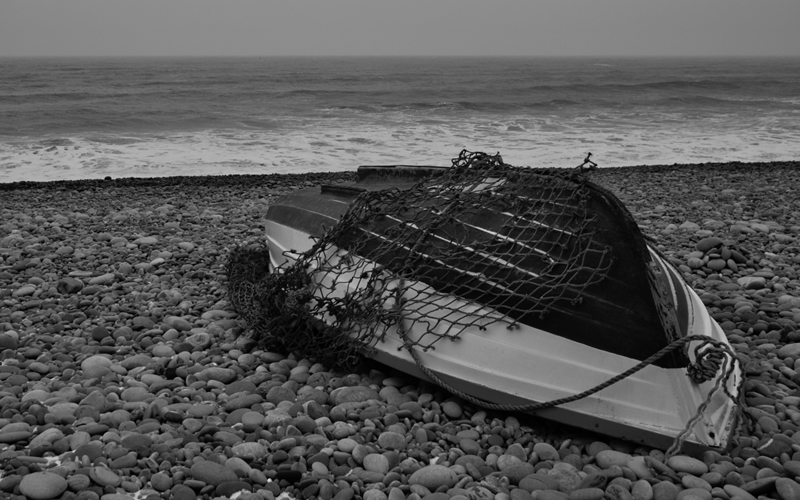 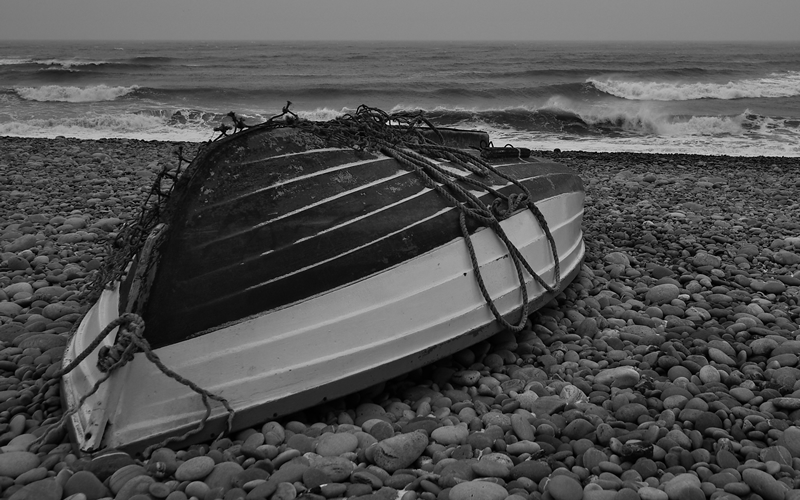 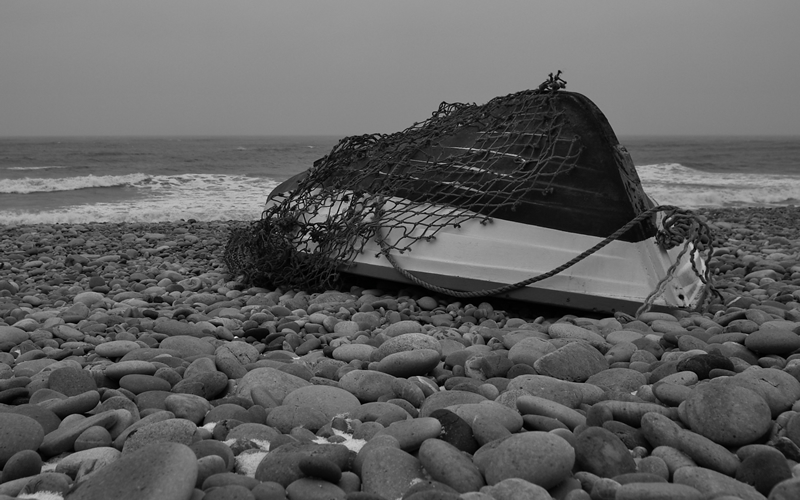 My favourite of the Fishing Boat images

I then headed to Exmouth and down to the very end of the beach so that I could head around the headland and do some shots of the various rock formations that are located around there and accessible whilst the tide is out. As is the way of the day the wind was blasting snow into my face the moment I got round the headland – meaning I had to go further out in order to shoot with my back to the wind.

What was very apparent was that with the tide out and nobody around – it was a really barren landscape – quite surreal and if it wasn’t for the occasional seagull you could have been forgiven for thinking it was a scene from Mars.

Again, Black & White is favourable over colour as I think it gives it more detail despite the barren nature of the scenes. 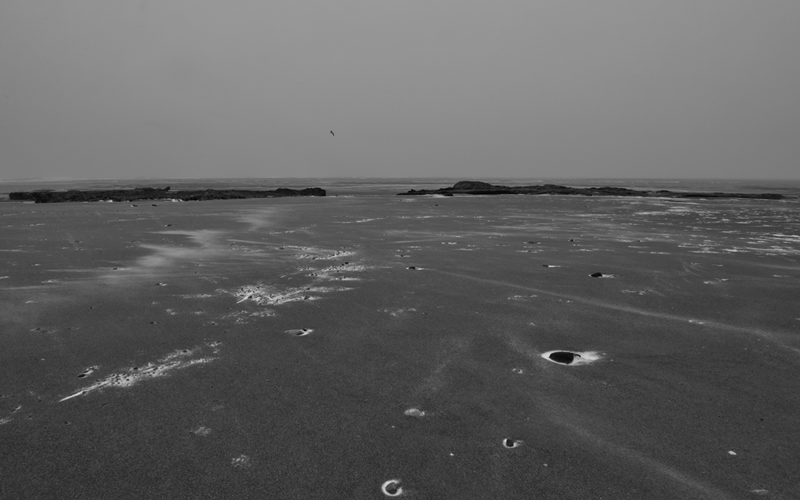 Exmouth Beach – or a shot of the Mars landscape? 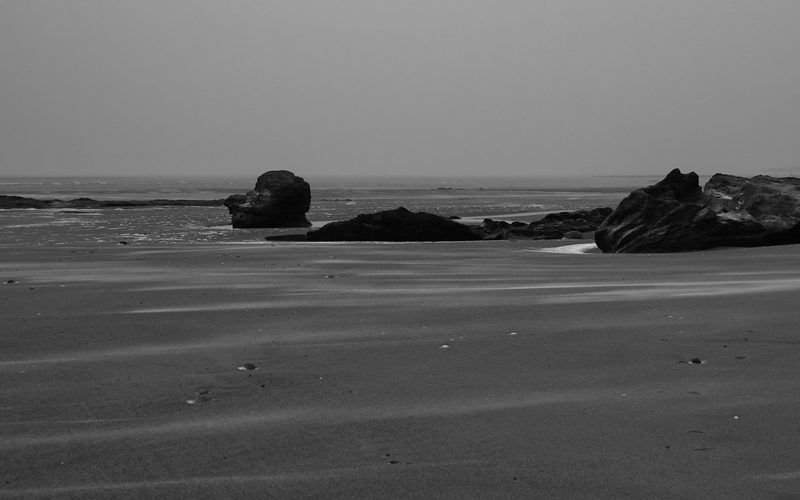 Exmouth Beach during The Beast from the East 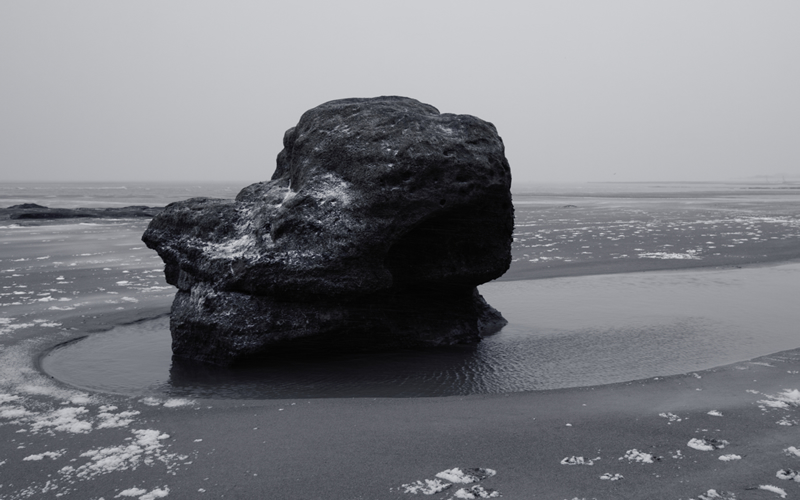 Somebody lost a Meteorite?

As with all my other images – these are all available as prints in limited numbers – either mounted, glazed and framed or on canvas (with optional ‘floating’ framing.
For Large High-Res views – see My Gallery.

Close Menu
I use a couple of cookies to ensure you get the best experience on my website. Got it!Find out more