So, I had an unusual commission asked of me a while ago, which I fulfilled on a recent sunny Sunday afternoon (yes, we’ve had one or two of those lately too!). It was a challenge to complete as I also had to create an impromptu mini studio set-up in situ at the clients location as well. Not the easiest of tasks – as not being a regular studio photographer – I don’t have a lot of kit for that kind of thing…

Anyway, here’s the studio I created, along with a teddy that was to hand – which I used to test how much light the camera was getting. 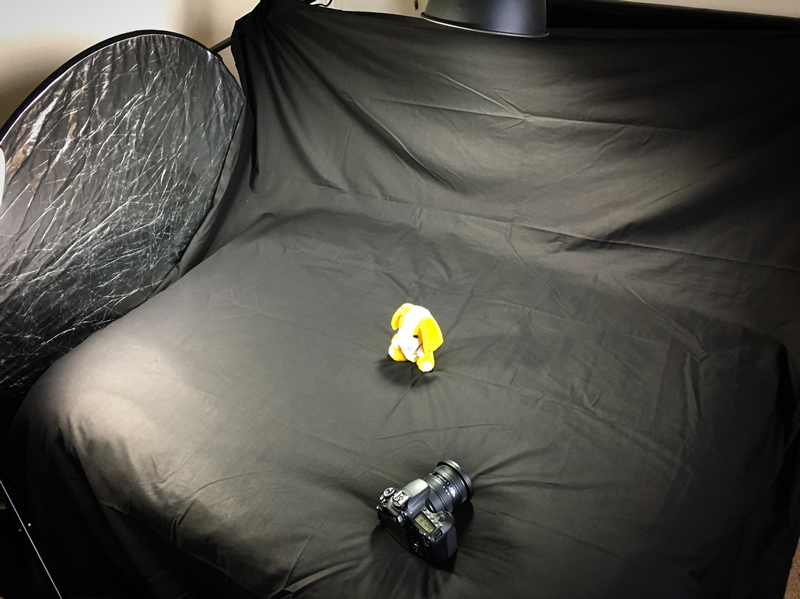 The Impromptu studio set-up (with teddy for light reading)

As you will have seen from the image at the top of the page – my subject for the afternoon was a snake!. More specifically, a female Brazilian Rainbow Boa called Amity. Who at around 4′ 6″ and roughly 4yrs old was not too alarming and actually quite happy and relaxed exploring her new temporary surroundings. 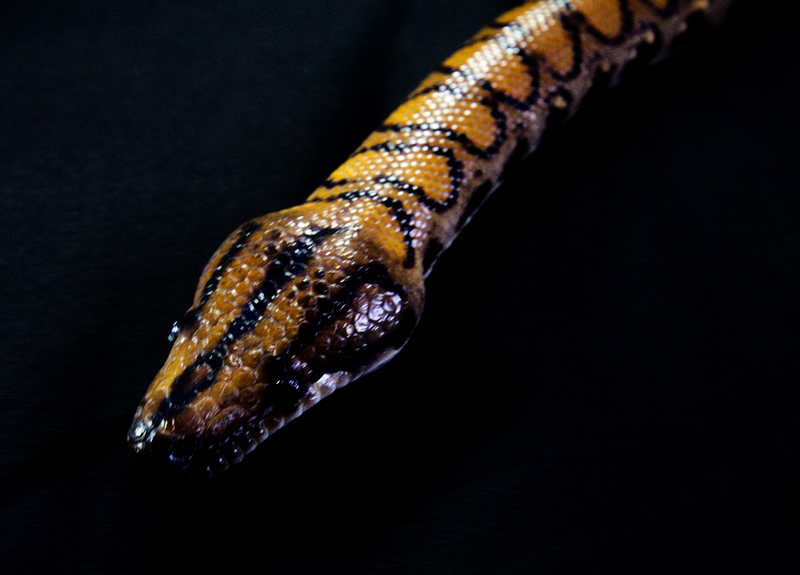 The Rainbow Boa name comes from a natural iridescence that they have that produces a multi-colour shine much like that of oil on water. Most apparent are the blue and purple tones, but greens, yellows and reds are also visible in the right conditions. 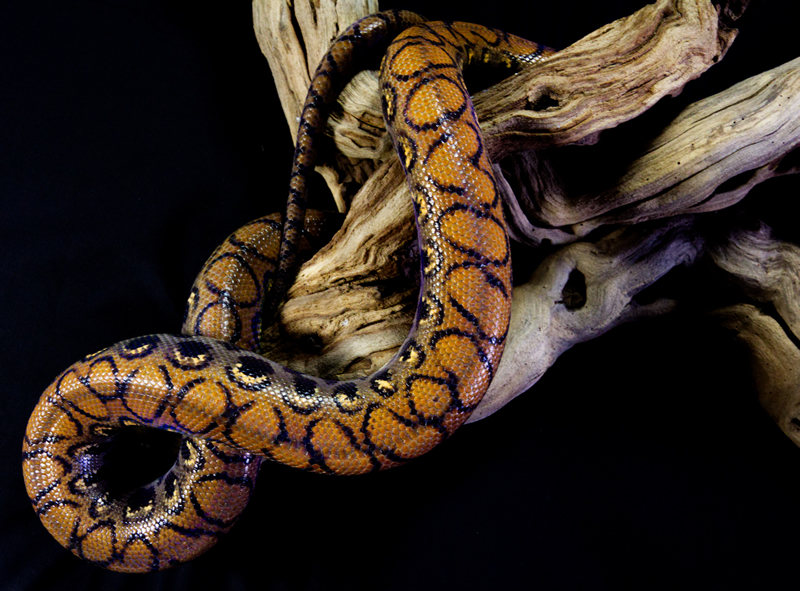 My client and I are really pleased with these initial images from the shoot – really rich vibrant colours which really ‘pop’ against the black backdrop.

Once I have a little more time, I’ll go through the rest of the images initially selected for finishing, and then a select group of those (along with these) will be available in strictly limited numbers for print. 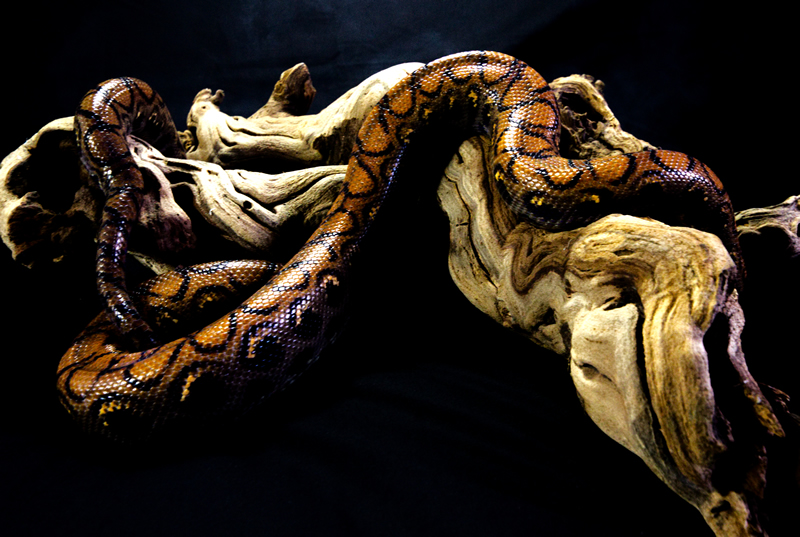 I have now added a collection of Images from this shoot to my Facebook Page – here you can view the Facebook Gallery (you don’t need to be signed in to facebook to see them).