A little while back, whilst going through some boxes (looking for something still as yet unfound) I re-discovered the beginnings of a 35mm Film camera & gear collection…

Most of which are inherited from my maternal grandmother who was somebody who took great pride in the images she took, (mostly in her capacity as a city councillor for Plymouth) and the camera’s she used.

These consist of a 1970’s compact Agfa Optima Sensor (first produced in 1959) that has a bit of a cult status these days with the images it captures and some interesting light leaks.

Alas, this needs to be repaired as it doesn’t currently operate. I must get it looked at though as it would be a great little camera to always have at hand. 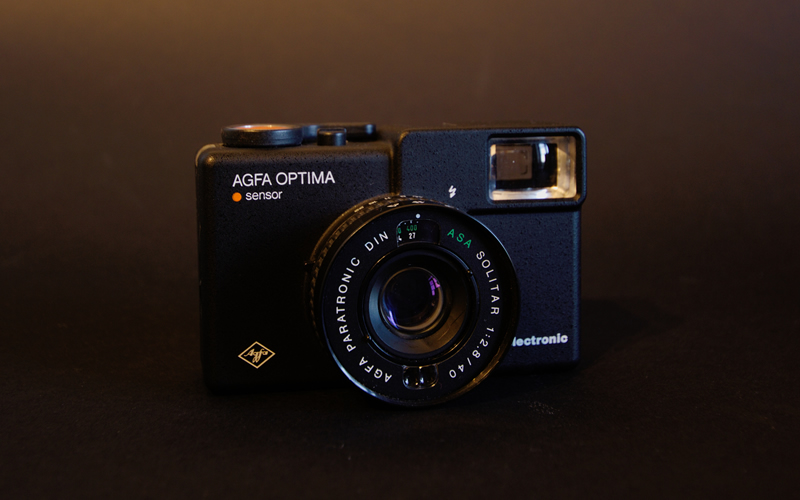 Along with a 1960’s Praktica SLR with it’s original Pentacon 50mm f1.8 and a 1953 Zeiss 35mm f2.8 – which is known as the ‘Zebra’ lens due to it’s chiselled style bevel grip and is a legendary lens that captures light beautifully. Both lens are so good and clean that with the aid of a simple mount converter (they’re M42 screw fit) I actually use them quite often with my modern Canon DSLR camera – although being fully manual they do take some getting used to – especially with the Zeiss and its near full 360 focus rotation. 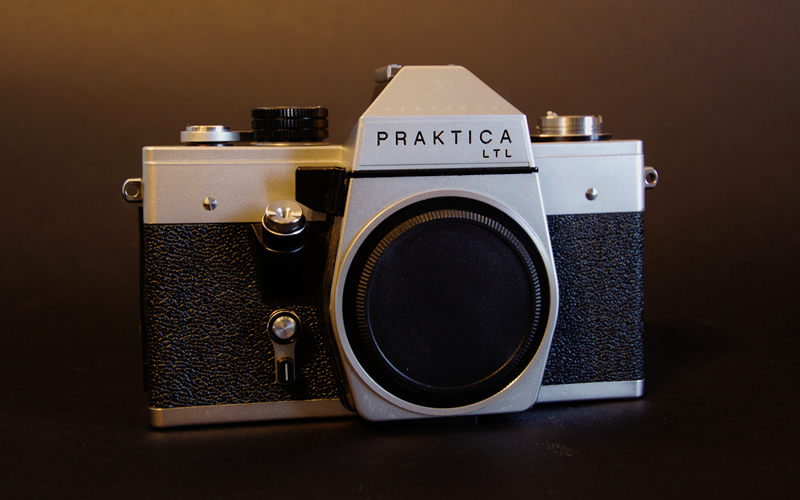 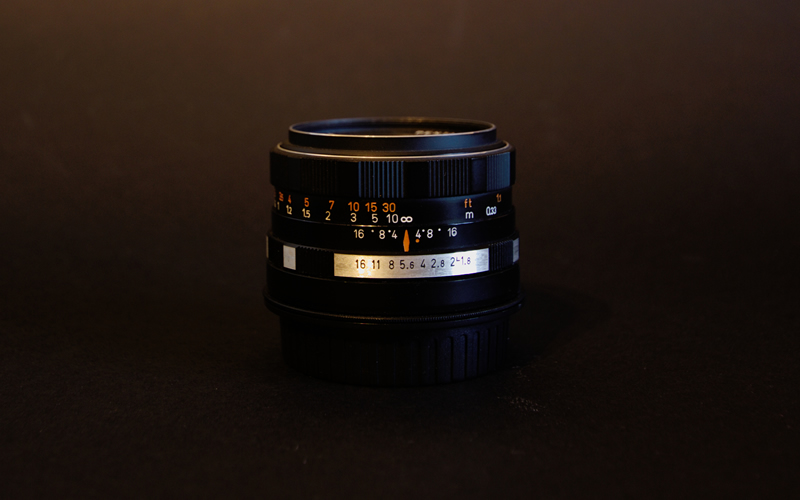 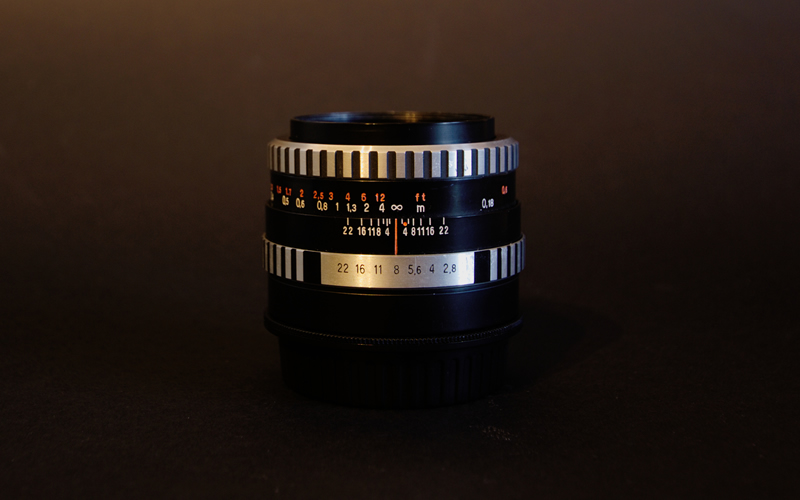 Also in the box was my first camera way back when i was a kid – a Zenit 11 with an unusual 58mm f2 lens – both in great condition – although as it’s lumbered with a really heavy and clunky shutter mechanism, it’s little wonder i didn’t use it much… 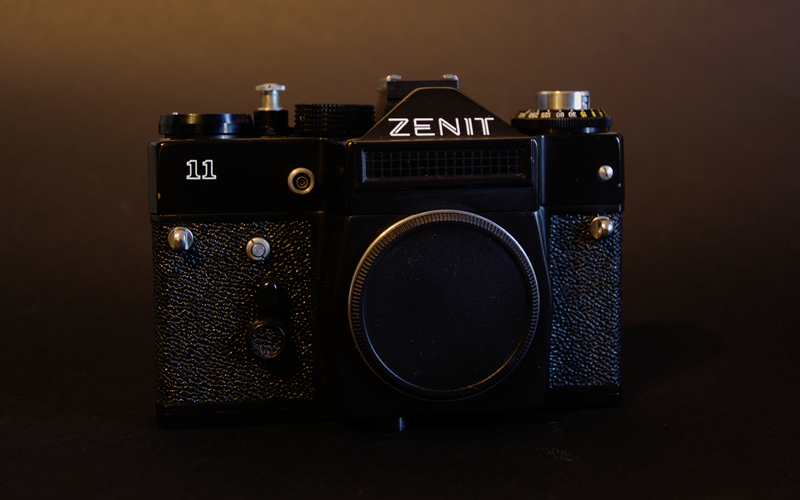 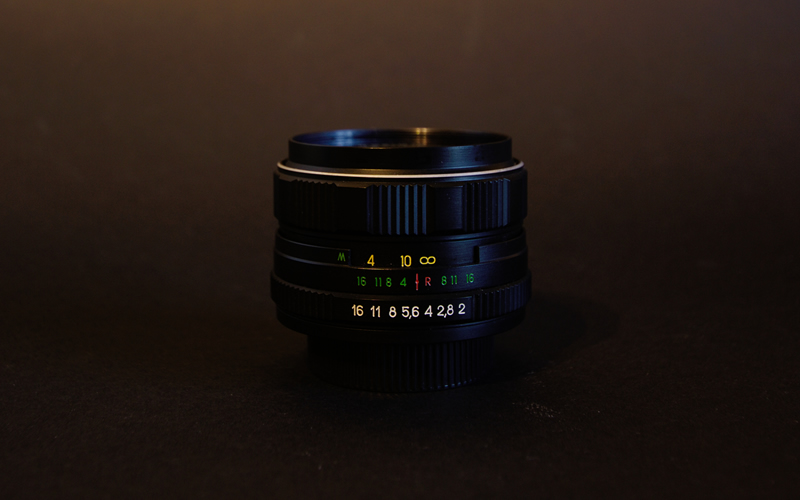 oh, and in case you’ve not figured out what the image at the top has got to do with old camera’s and lenses yet – well, it was taken with my Modern DSLR Canon fitted with the Zeiss lens – great light and bokeh!